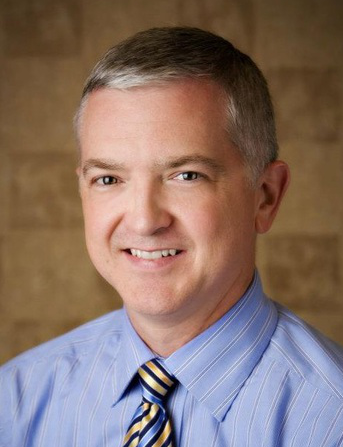 Dr. Nixon graduated in 1996 from The Ohio State University College of Optometry as Valedictorian of his class. He is an active member of the Ohio Optometric Association where he is co-chair of the legislative committee and member of the EastWest Eye Conference Education committee. His work on behalf of the organization has earned him recognition as an OOA Special Merit Award winner in 1999, 2005 and 2006 and as the Ohio Optometric Association Young O.D. of the Year in 2000. He is also a Fellow of the American Academy of Optometry.

Dr. Nixon is an Associate Professor of Clinical Optometry and Director of Extern Programs at The Ohio State University College of Optometry. His area of expertise is specialty contact lenses, including bifocal contact lenses.

He also has a special interest in ocular diseases, including glaucoma. He has published several articles in the area of contact lenses and has been involved in research in a corneal disease called keratoconus.